Optional - Once your web site is deployed,

The White Fir comes from the forests of Austria, France, Switzerland, Sweden, Norway, Finland, Russia, it is white matte and is dry wood. It has neither resinous odor nor resins.  The Red or Swedish Fir was so named because it was only imported in our country from Sweden. Its name is prevalent even when it is imported from other Countries, mainly of Northen Europe, and it can even be seen in Greece.   Its colour is white to glossy brownish yellow.

Fir is generally a lightweight wood with good mechanical properties because it has few nerves, it is elastic, soft, soft and easy to work on woodworking machines, but it is polished with difficulty because it absorbs polish.  It has neither resinous odor nor resins. When its moisture exceeds 20%, the wood of Fir becomes vulnerable to insects and fungi . Drying is generally done without difficulty and without stomping, provided it is done with the right technique.  It is especially used on floorings in the form of boards for the construction of false flooring before the surface coating is made. 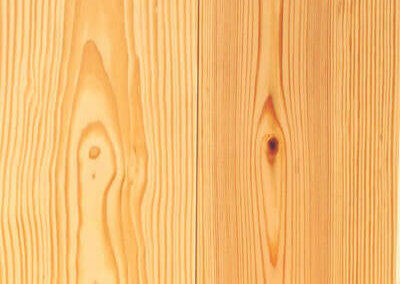 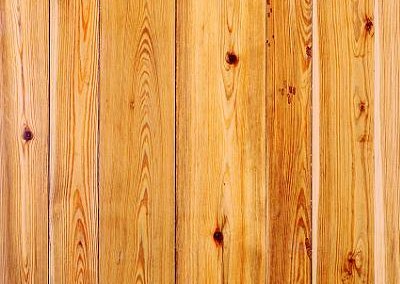 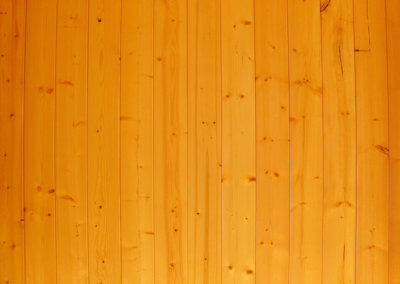 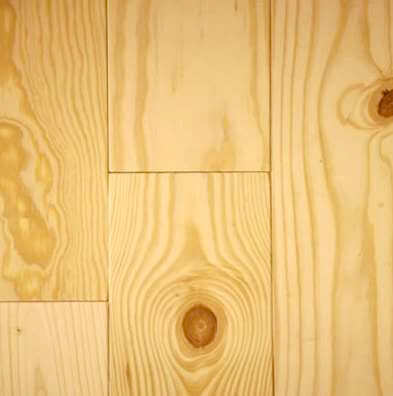 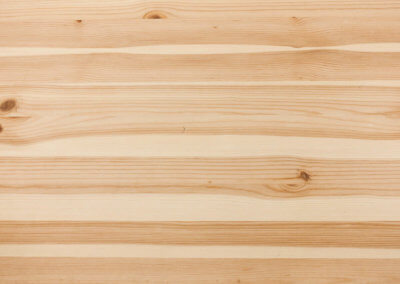 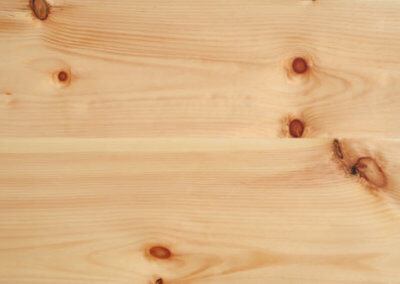